Emu oil has been around for centuries. The fat from emus that roamed the Australian outback had medicinal properties that aborigines coveted.

Since the early 1990s, emu oil has been produced and used by many Americans enchanted with its effectiveness as a natural remedy. While it’s not gained much traction in mainstream markets, emu oil is wildly popular at farmers’ markets and health stores. Customers can virtually order from anywhere, thanks to the online market, too.

So what is the fascination with emu oil? For many, it’s an alternative health option that bears no known negative side effects.

What emu oil is

The average emu can yield up to 25 pounds of fat which can translate into approximately 250 ounces—nearly two gallons—of emu oil. Emu oil has very unique physical properties compared
to other oils …

Read the rest of the article in the spring 2018 issue of Emu Today & Tomorrow to find out the unique properties of emu oil, what it can be used for, and how to know if you’re getting pure emu oil. 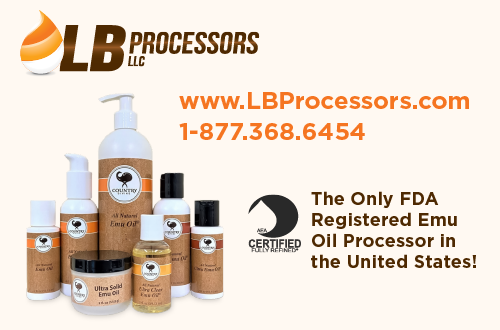 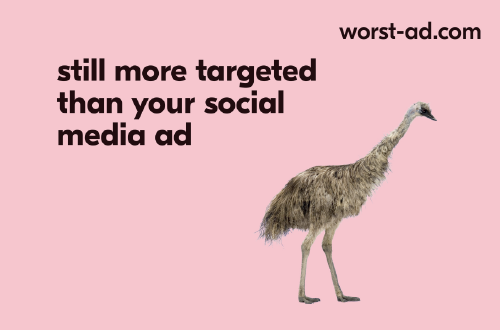